Can the German Property Boom continue? 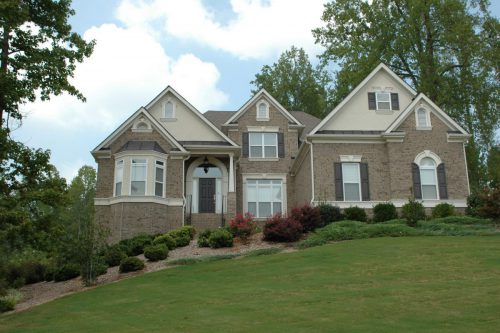 Can the German Property Boom continue?

About 10 years ago, in the middle of the global financial crisis of 2008/9 only very few investors were interested in buying German residential property. Prices had gone sideways or down since the mid 90ies and vacancies were high. Demographics did not look much better either on the surface and immigration from Southern and Eastern European States was not a big theme back then. Further, German law was (and still is) very much sided with the many tenants, since more than half the population rents their residential property.

Yet, conditions were ripe for rising property prices then since:

Construction activity was falling since the post-reunification building boom of the mid 90ies from a peak of over 600,000 units p.a.

These conditions meant a “buyers” market and many good properties could be purchased at discounted prices, with initial rental yields from 5-8%.

Since then prices have risen by about 100% and rents have also increased by 30-60% in most large cities. Prices are no longer in the depressed zone, now they are quite high when compared to historical norms.

As mentioned above, it was a combination of factors leading to the current booming conditions in the German property market, namely:

So the markets psychology today (or “sentiment”) is very much the opposite compared to 10 years ago. Back then, when people inherited property, they would look to sell quickly and invest the proceeds elsewhere. Now, most people hold on to what they have – citing even future generations who “might need it one day”. Further, property even in less than good locations is selling well and can often even be auctioned off to the highest bidder. Rental yields received today are much less attractive; with some cities (like Munich) offering far less than 3% gross initial yields.

As many investors own some property and so many others are interested to buy into this rising market, the question is, whether these booming conditions will continue and for how long.

While many models (especially the rosy projections made by real estate agents and developers) will just extrapolate some trends and assumptions in linear fashion, property prices – as many other asset classes – are prone to long cycles. Even the most bullish investor will have to acknowledge that

To see the long cycles that real estate prices often go through, one can look at the real (deflated for the CPI increases) US property prices since the 1970ies:

While the ECB (and the US Federal Reserve) recently have started to lower interest rates again and the 10-year German Bund (which is the most relevant benchmark for mortgage rates) has fallen to record low levels, the German economy with its dominant car manufacturing sector has slowed decisively over the last quarters (manufacturing is actually in recession).

In our publication “PVI – ETF Portfolio” we will evaluate the most important price influencing factors and will forecast the price developments for the medium (1-3 years) and long-term (3-10  years) for the German property market and other major asset classes. Interested readers and property investors can subscribe for this publication in our shop .

Any cookies that may not be particularly necessary for the website to function and is used specifically to collect user personal data via analytics, ads, other embedded contents are termed as non-necessary cookies. It is mandatory to procure user consent prior to running these cookies on your website.